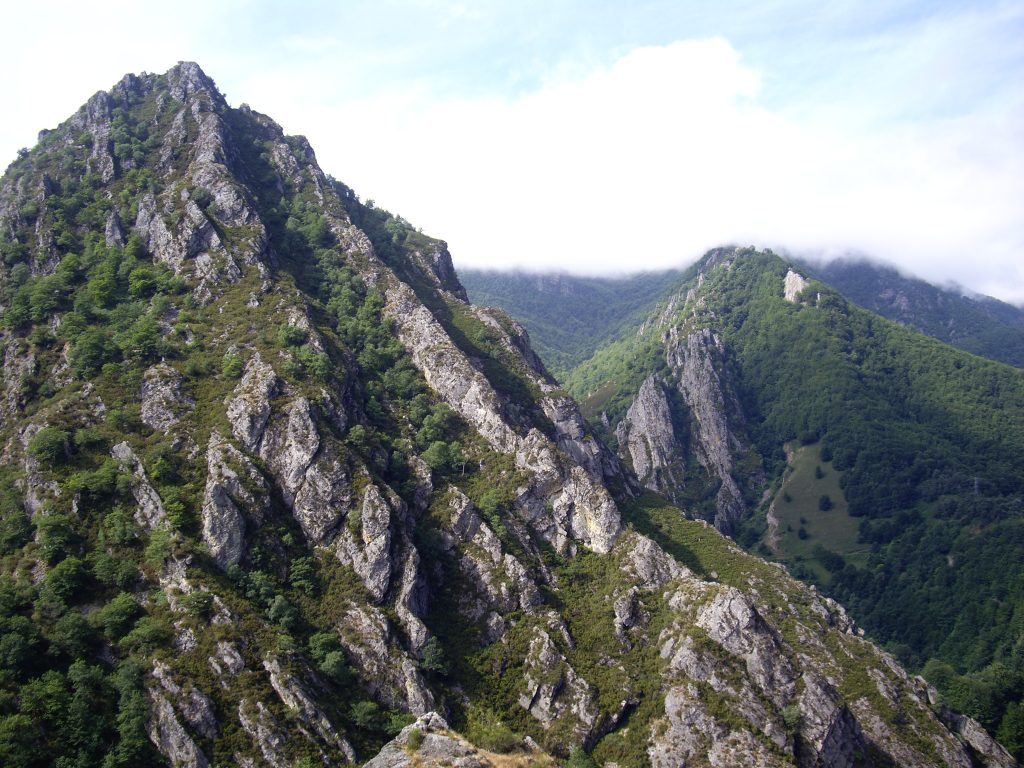 Mountaineering is one of those sports that do not necessarily requires competition and as many others such as sailing, diving, mountain biking, canoeing, horseback riding (not to speak about hunting or fishing) it is related to nature. In the case of mountaineering, competition has always been extraordinary with some historical exceptions and more recently the absurd pursuit of performance records. Traditionally mountaineering has never been a competitive activity, although in recent years things have changed and nowadays we can find competitions in all kinds of mountains related sports. There should no objection about that though, as long as such competitions do not interfere with the preservation required by the mountain environment, which always must come as a priority over the sport practices themselves. 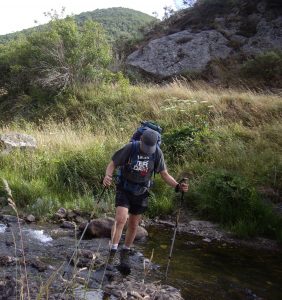 Although important, the above is not the heart of my proposal, which focuses more on the defense of a kind of mountaineering preserving its inherent traditional aspects. I call it “traditional”, although it is not really period dependent, it is universal and timeless. I advocate for an ethical mountaineering, committed to environmental values, of course, but also a mountaineering that refuses the competition between its practitionners. We should not set goals related to be the first, the fastest, the strongest…. Competition is becoming more and more present although often unconsciously. We want to climb the highest peaks, to set record times, to target a higher number of climbs above a certain altitude, to climb higher difficulties, etc…  Well, this is fine if it is for personal improvement, but I fear that it is too often just an excuse to show off as well as a way to compare ourselves with others. I recognize that this is a natural and understandable sentiment. In fact, I have also partly succumbed to it and I do not want to be too critical, as the competition also has positive aspects.

During this evolution process we have observed a lowering number of “classic” mountaineers, which have been replaced by other types of mountaineers, some practicing extreme sports, athletes of various types and mountain tourists with sporadic practices. In this scenario it seems logical that we lose some of the values linked to the mountains dear to the alpinists and climbers. but in order to preserve some of that I want to propose a mountaineering with a low nature impact, of low intensity and ethical in its practices, a mountaineering that does not lose the wealth of life experiences that the mountains provides.

It should include the following main features:

First, respect for the wildest nature state of the mountain and the alpine environment, leaving no trace behind; preserving and enjoying its wildlife, its geography, its rivers, the climate but also the social environment, people, traditions, culture. Ultimately respecting everything that shapes the mountain landscape.

Second, and more important, respect for people and a mountaineering practice based on a deep love for the mountains. Being honest and consistent with core values such as effort, difficulty and non-competitiveness, without any excessive or unnecessary technological means distorting the ethical practice; valuing the adventure, some degree of uncertainty and risk, enjoying silence, loneliness, and beauty of the landscapes, companionship, even the hostile climate, enjoying every minute spent in the mountains. People would say this is kind of normal, but I think it is not. It is essential to refuse the “no values” of every day’s life which is more and more penetrating mountaineering.

For example, you can refrain going to the summit or to emblematic routes. Do not contribute to overcrowd the ‘classic’s’. There are thousands of others places, maybe not so high or not so difficult, but wildest, remotest and least known which can give a full live experience of the mountain. Forget the watch, do not record timings, or set new records, or anything like that, just enjoy performing the activity and the slow pace, over, if you can, two or three days, bivouacking (better) or staying in shelters. As much as possible do not use technical means and access infrastructures (such as cable ways or worst: helicopters), but use public transport to get to starting points, whenever possible in valley’s villages or at the foot of the mountain. You’ll find higher “satisfation”in your activity. Use GPS or other devices, but only as security tools, not as guides that inhibit your orientation skills and minimize your interpretation capability of the territory and maps or take decisions for you. In return you will have unimagined rewards, you may discover unknown or dream sites sometimes surprisingly close, or other wilderness places, however more remote, where you can experience new sensations and ways of understanding the mountain.

These principles are nothing new. They actually relate to old traditions which always have been present. But have gradually got lost due to the increasing dominance of an aggressive sport culture that puts emphasis on the extreme, external image, success against others or even against the mountain; a culture in which advanced technologies are used to the detriment of autonomy and self-sufficiency. As we are trying to preserve the environment we should also preserve these traditional soft values, as we cannot afford to lose them, since they represent an invaluable source of wealth of ethical and human experiences.
The problem is not that mountaineering has evolved into new forms, but rather that it has been replaced by new commercial and hedonistic practices for which the mountain is either a merchandise to buy and sell or a just a play ground, often taken hostages of marketing campaigns. As a consequence the wilderness becomes damaged and in turn this resultin a loss of experiences and cultures for mankind