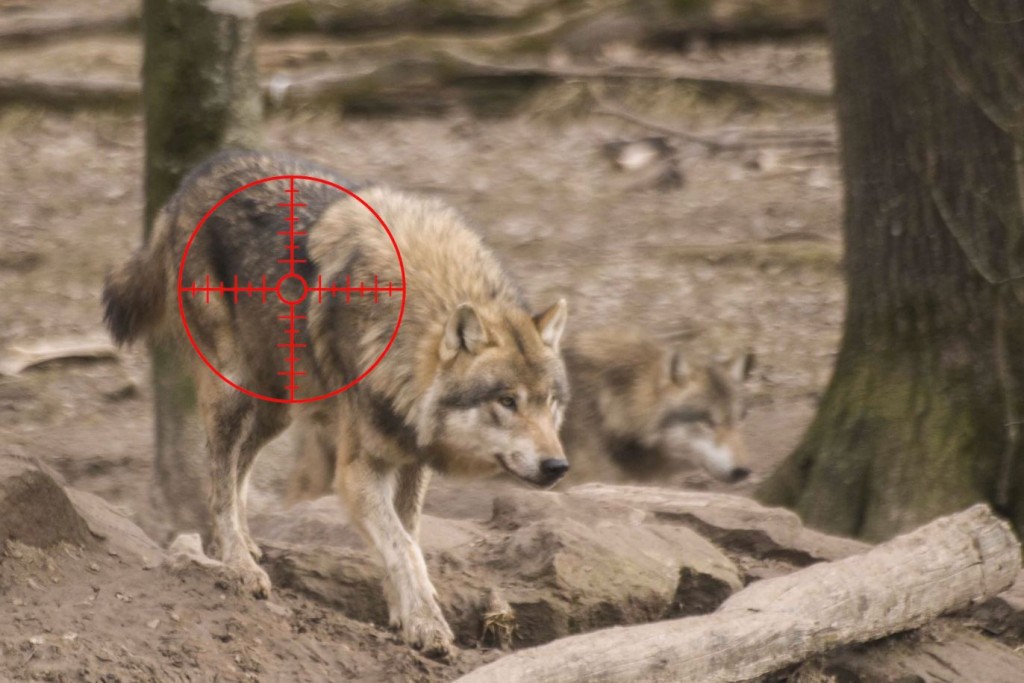 Following the recent sequestration by Savoyard sheep breeders of the President of the Vanoise National Park and 2 staff people, the prefect of Savoie finally concedes to shot 6  Wolves in its department .
Rather than condemning the outlaws, the prefect has decided to support or even encourage a totally illegal and anti-democratic action. Yet, isn’t it the role of this state officer to enforce the laws and the values ​​of the Republic in a neutral way and to investigate so to get the full picture?
Indeed, when Luc Etellin, President of the Savoy sheep farmers Union, justifies this action claiming “the breeders face a continuous increase of wolf attacks on their sheep flocks”, he lies. By August 31, damage caused in Savoie by wolves had fallen by 30% compared to 2014 (official figures: 452 victims in 2014 against 316 in 2015).

By agreeing to the shooting of 6 wolves the prefect supports the outright eradication of the wolf program in Savoie, and this is for “just a few”, non-protected herds. In France many breeders refuse to adopt protective means that have been proven right in other countries. At the end of the 2014-2015 winter , a  minimum population, as detected by ONCFS, in Savoie was 7 wolves and one of them had already been killed on July 13, 2015.

And to add one more layer to this destructive frenzy of a protected species, the Ministry of Ecology announced to study the possibility of killing wolves in the very core area of ​​the Vanoise National Park …
Consistent with her attempts to decommission the wolf with the European Commission, the destruction of a protected species in a protected area seems to have become the next target of the Minister for Ecology!
Cowardice, injustice, incompetence and irresponsibility have thus become the watchwords of some French authorities, especially in what concerns the environment.

Ferus denounces this new shift of the State and condemned the impunity that encourages the illegal actions of some farmers.