Back to the day organized by the Sella Foundation and the CAI for the celebration of the 30th anniversary of the founding of Mountain Wilderness…. 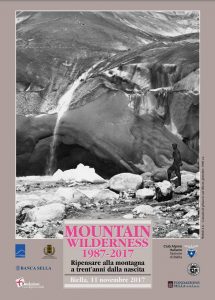 At the invitation of the Sella Foundation and the Italian Alpine Club (CAI) the Alpine Academic Club (CAAI)), representatives of Mountain Wilderness from various countries and people interested in the preservation of the mountain went to Biella (Italy) to take stock of the state of the mountains in light of its evolution over the 30 years of operation of the association. It was an opportunity to impress a momentum towards the future for the preservation of a sustainable and harmonious natural environment in his relationship with man. It was in this city that Mountain Wilderness was created in 1987, and was written the founding text of the movement, the “Theses of Biella” that underpins, still to this day, its philosophy.

The conference was held in the premises of the Sella Foundation. 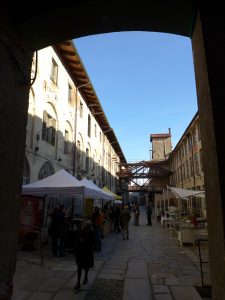 In a passionate atmosphere, nourished by an important audience, we have seen that after three decades of activities, the ideal defended by Mountain Wilderness is still alive and able to feed debates and passionate discussions between mountaineers, scholars and experts of the mountain on topics always sensitive and current.

Kurt Diemberger, Honorary President and Founder member of Mountain Wilderness International was among the speakers. He is one of only two men1 who has achieved two first 8000 meters (Broad Peak in 19572 and Dhaulagiri in 1960) ascents, a man who so perfectly symbolizes Mountain Wilderness, with its “barrier of fatigue” philosophy – a personal challenge meaning that a mountain practitioner can really get in touch with the wilderness when he surpasses himself and breaks this barrier – and his great sensitivity to the little nature things.

Highlights of the discussed aspects: 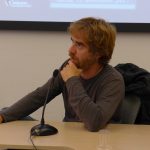 An interesting moment of the conference was the meeting with the writers Paolo Cognetti, awarded by the Strega (the Italian Goncourt) and the Foreign 2017 Medicis Prize for his book “The Eight Mountains”, and Matteo Righetto (2016 Cortina Prize and 2017 Festival ” Ghiande “Ambiente di Torino, author of” The Skin of the Bear “,” Open the Eyes “and” The Soul of the Border “), who explored the themes of the border, the confines and the wilderness. 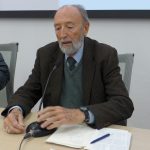 At the end of the conference, Carlo Alberto Pinelli, film director, writer, mountaineer and ecologist, and one of the founding fathers of Mountain Wilderness, returned to the “freedom and responsibility” theme : “The mountain is the realm of authenticity, freedom and choice. The mountain can offer all this and allow us to look at our life from a real perspective. We must learn to live the mountain as it is: that is to say, a territory, of course, but also a set of encounters, human relations, flowers and animals. “

He also warned: “Without a wild environment, there is no freedom; Wilderness is not just a play ground defined by precise rules, but it is a real adventure space, the last one we have left, which must be defended vigorously. “

The Mountain Wilderness National Chapters took advantage of this commemoration to hold a working meeting. They highlighted a major issue: the need to strengthen coordination between the national associations in order to improve possible synergies in this increasingly difficult nature and mountains context. To create the conditions in these disruptive times for the emergence of a “homo-wildernicus”, as the president of MW International, the Catalan Jordi Quera wished!

An evening in the shape od a musical firework!

To complete this dense day, in the evening, the CAI, the Sella Foundation and the city of Biella offered us in the “Duomo” -the Biella cathedral- the “Laudato si” show, dedicated to Mountain Wilderness, by the Sant’Ilario di Rovereto choir, (one of Italy’s most prestigious mountain choirs (the opening concert of the Milan International Exhibition was them!). The songs were inspired by Pope Francis’ encyclical on the environment, 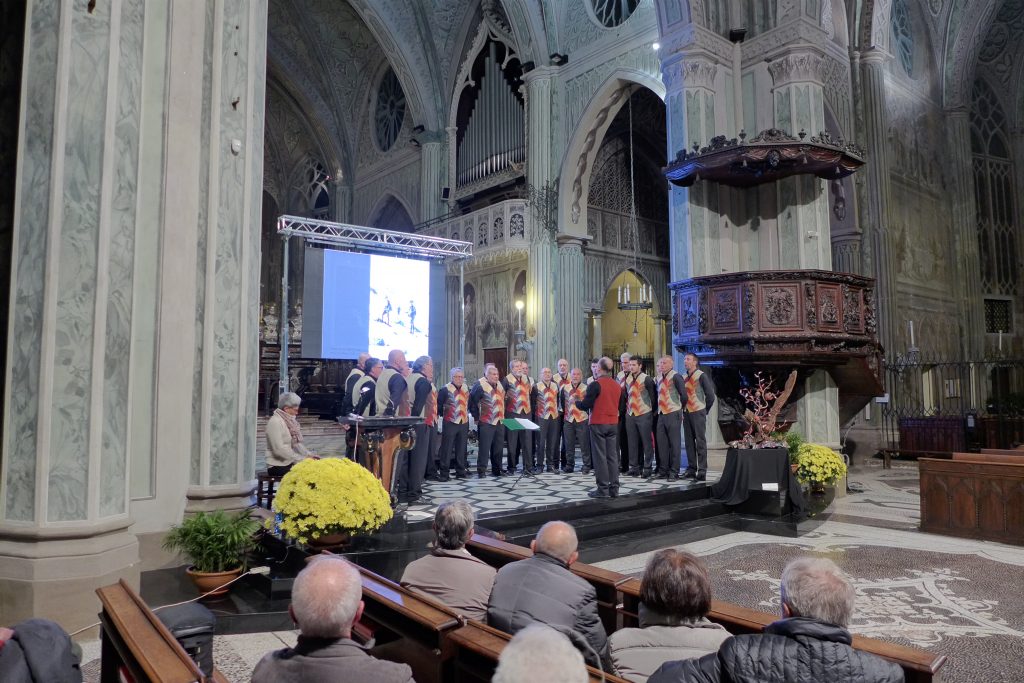 1. This other man was  Hermann Buhl, who was with Kurt at Broad Peak, he did also the first —solo― of Nanga Parbat.

2. W/o altitude porter and w/o oxygen: begining the himalayism alpine style.